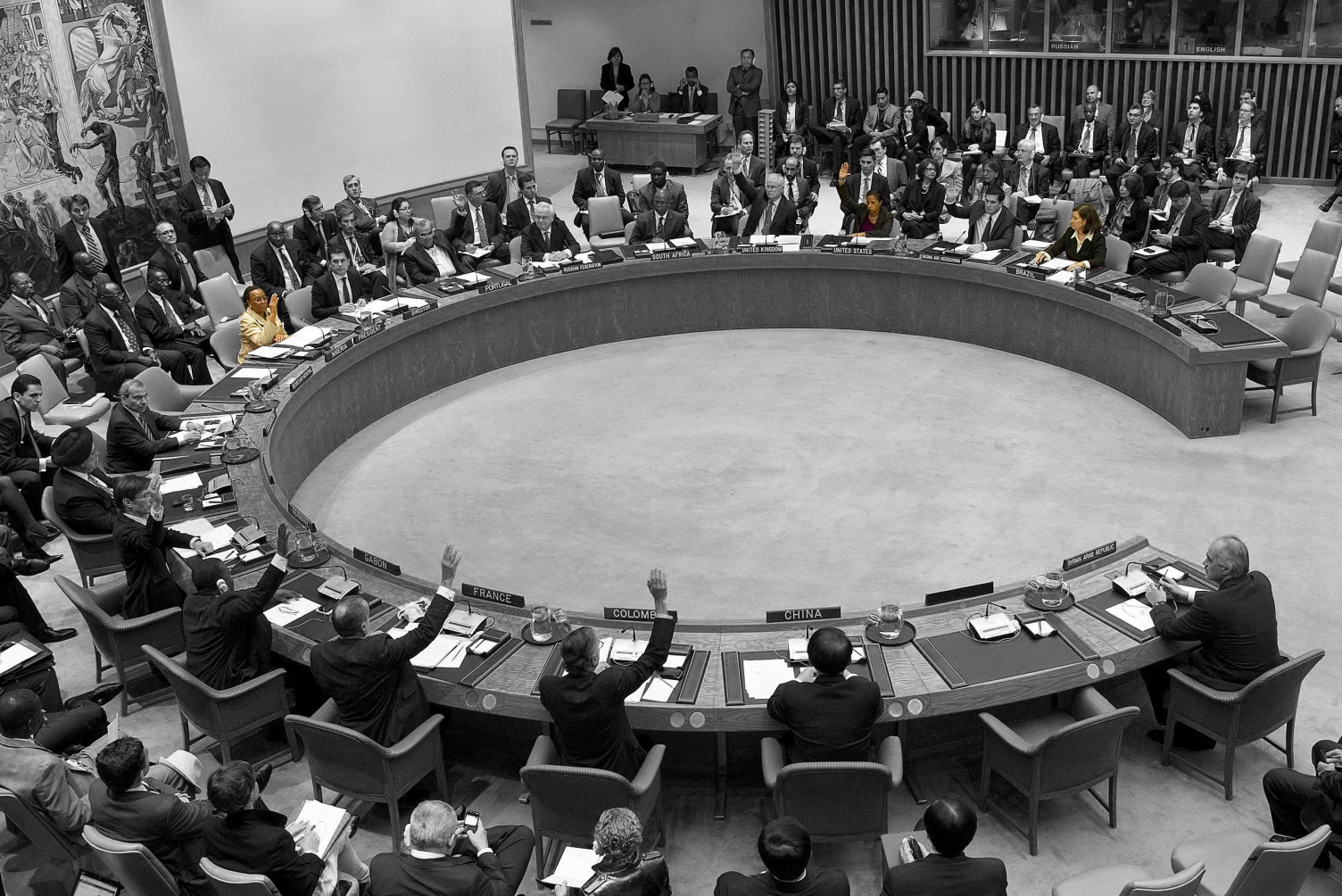 This line of research aims to look at women’s participation in UN treaty bodies. The members of these bodies are nominated by Member States and the process of their selection has been hotly debated. In 2014, the UN General Assembly issued Resolution 68/268 on “Strengthening and enhancing the effective functioning of the human rights treaty body system” where it exhorts the Office of the UN High Commissioner for Human Rights and the Secretary-General as well as States Parties to support and uphold a fair female representation in the membership of the human rights treaty bodies. The Secretary-General has made achieving gender parity at the UN an urgent priority by recognizing that “this continues to be a challenge”. Also Article 8 of the UN Charter requires equal representation of women and men at the United Nations. 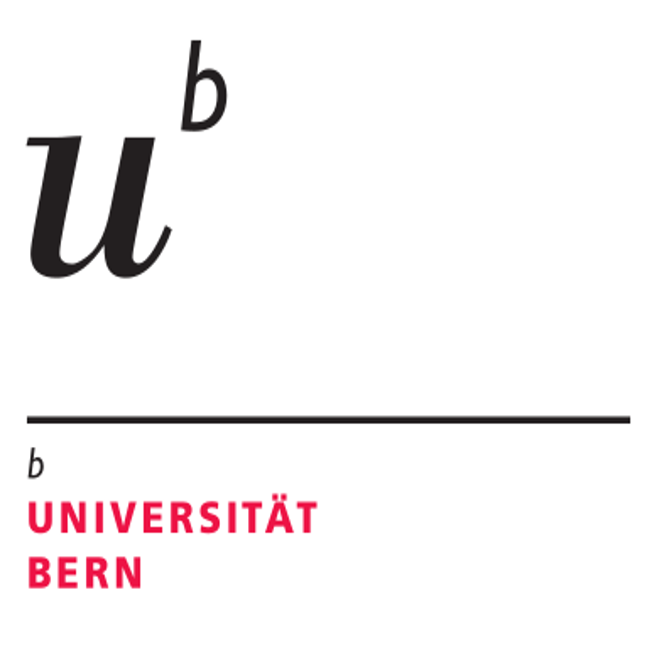 Gender Parity on the Bench

The GEM Project is funded under the grant No. 100011_200462/1 by the Swiss National Foundation Research.
© 2021 GEM. All Rights Reserved. Designed By JoomShaper, Website Realized By Francesco De Fino